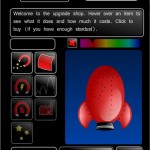 Your country needs YOU (again)! Travel in search of precious stardust and only return if you are victorious. Can you collect 300 stars in a round? Show us it can be done and you will be decorated with honors and medals and things. There may even be stickers involved.

Click mouse to launch rocket.
Bounce off planets and buy upgrades to increase your chances.
Collect 300 stardust in one round. 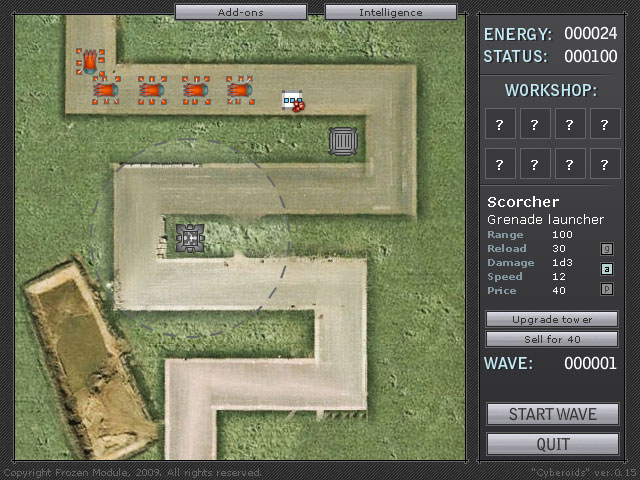 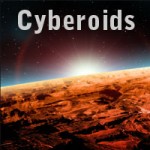 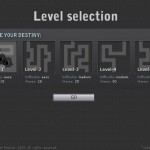 Cyberoids is a tower defense style game moves a player in year 2135, in the middle of conflict between “Alliance” – a joined forces of human race fights against extraterrestrial species known as “Cyberoids”. The player finds himself on a small planet lost in space. The war factory on this planet is one of the biggest factories the “Alliance” has to produce weapons.Obviously, the location of “Alpha” planet is no more a secret for the “Cyberoids”. You need to protect it at all costs until the “Alliance” fleet arrives. The base has a workshop which can produce various defense systems to guard the area. Your aim is to prevent any infiltration by enemy forces until reinforcements arrive.

Use your mouse to interact with the game.

The aim of the game is to decide which towers to build and what kind of upgrades to use in order to create the perfect defense against hordes of cyberoids coming up.

Towers are seperated into three categories based on which targets they can destroy: ground, air and phantom units. Some towers can provide defense against more than one unit type.

The main trick of base defense is tower upgrades. There are three kinds of tower upgrades available in the game: range, damage and reload.

The energy meter represents the total amount of energy available for the player which can be used to assemble new towers and unlock upgrades.

The status meter shows information on base integrity. When it goes to 0, the base has been destroyed and the game ends. 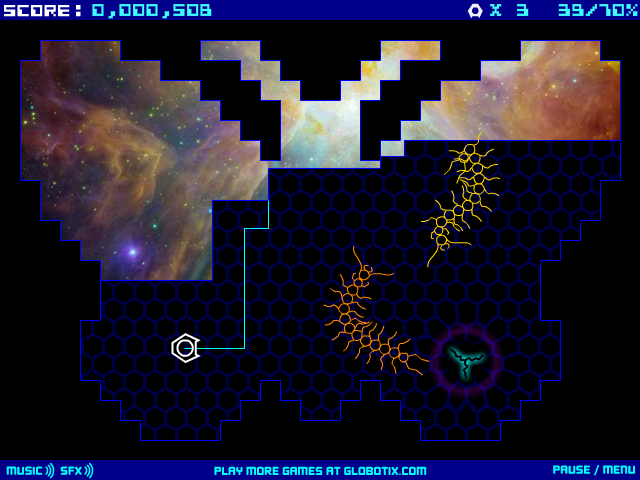 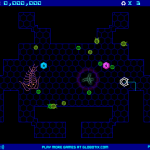 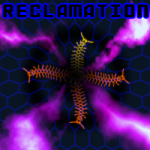 Our universe has become infested with trans-dimensional arthropods!

Steeped in the 80s, and Inspired by Qix and Geometry Wars. Battle space insects to a hypnotic soundtrack while enjoying classic arcade action in this new take on retro favorites.

To reclaim our universe you must pilot your ship to partition each sector. To complete a sector, you must reclaim a certain percentage. If you touch any insect, or the trans-dimensional portal they emerge from, you will be destroyed! 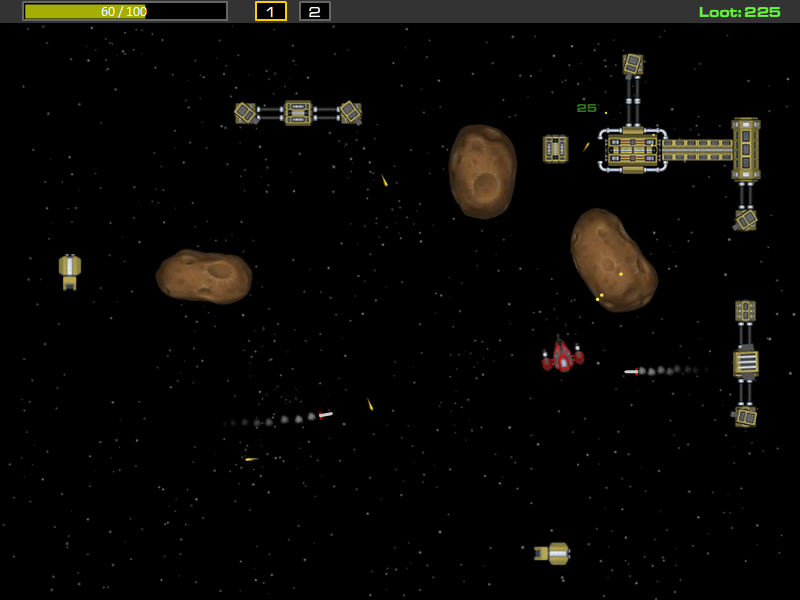 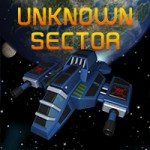 Stranded in a hostile and unfamiliar part of the galaxy, only your instincts will save you from certain defeat.

Outfit your ship with guns, missiles, armor and engines.

Change your ship’s color with up to 24 different options.

Face 95 challenging and diverse levels, attaining high scores for each one.

Use highly varied weapons, including homing missiles and flamethrowers. 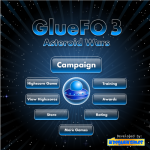 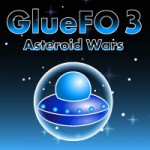 Use your GlueFO to split asteroids and collect mineral ore. Upgrade your ship and battle competitors for domination of the asteroid harvesting world.

Collect the tiny asteroids and fling them to split bigger asteroids and earn money. Watch out for competitor ships that will fling asteroids back at you. 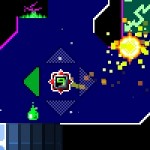 Space Disposal is a great neo-retro arcade game coming in a fancy retro look with cool graphics effects! Your task is to move your disposal missile through dangerous levels, collect all the nuclear waste and bring it safely to the detonation chamber.

Use arrows, WASD or mouse to navigate the ship and take care of lasers, security drones, acid drops and other hazardous obstacles! 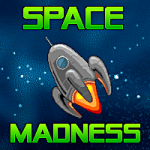 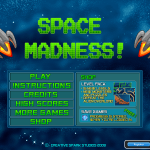 Distress call from our exoplanetary mining station Obsidian XII – we’re sending you, the best fighter pilot in the Galaxy, to investigate. Long range scans indicate a severe systems failure, so be prepared for anything!

Explore the mining station by flying to the landing platform on each level, overcoming any obstacles you encounter. Time is of the essence, so you’ll be rewarded based on your speed. 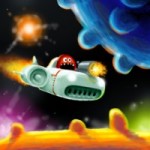 Between the Front Runner and eternal space-clarinet bliss stands an army of bullying aliens that don’t quite seem to grasp the higher concepts of ultra-improv.

Use your mouse to make the Front Runner ship follow you around. It will shoot automatically. Don’t forget to upgrade your ship and weapons between levels!